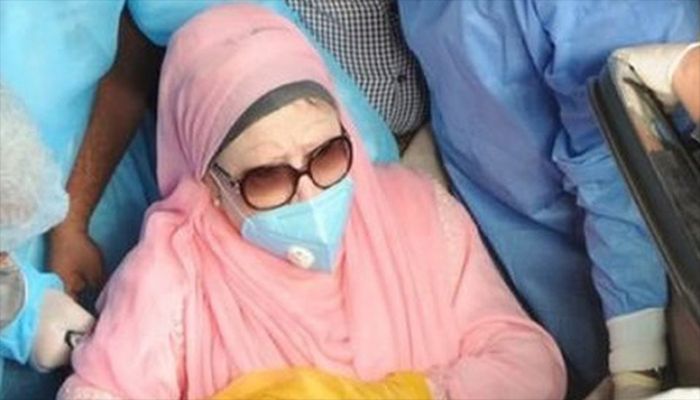 Home Minister Asaduzzaman Khan Kamal on Sunday made the disclosure to journalist at the secretariat regarding the BNP chief’s conditional release from jail.

As per the conditions, Khaleda Zia will receive treatment at home and she will not be allowed to go abroad during this period.

The minister said, “Shamim Iskander, younger brother of Khaleda Zia, filed an application to us seeking extension of her jail term suspension. After examining the documents, we have decided to extend her release from jail for the fourth time.”