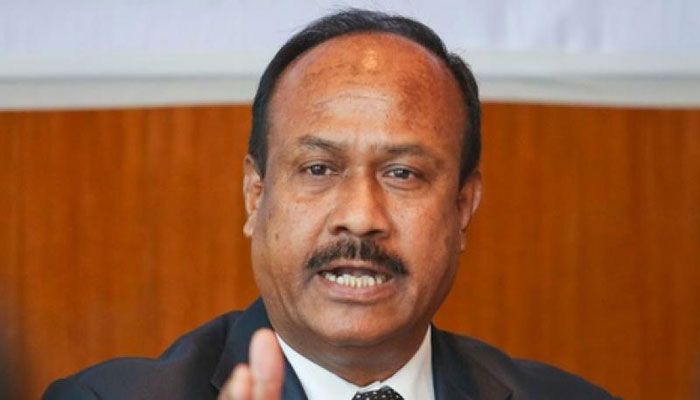 ﻿Mujibul Haque Chunnu has been made the new secretary-general of the Jatiya Party. He was appointed to replace the party's late secretary general Ziauddin Ahmed Bablu.

In response to getting the post, Mujibul Haque Chunnu told the media around 5:15 pm, "I had a talk with the party chairman (GM Quader) 20 minutes ago." He has appointed me as the new secretary general of the party.

"Now my responsibility is to strengthen the party ahead of the next elections, to increase the party's organizational strength," he said.

JaPa's Secretary General Ziauddin Ahmed Bablu died of coronavirus at a private hospital in the capital on October 2.