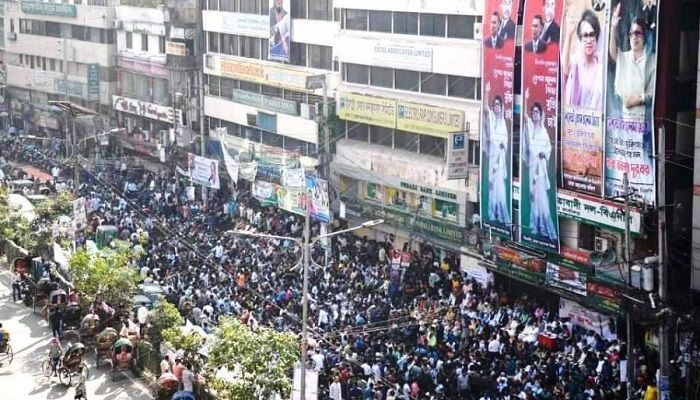 Mirza Fakhrul Islam Alamgir has called for rallies on November 22 in metros and districts across the country demanding the same from the mass hunger strike. The rally will be held centrally in front of the National Press Club in Dhaka.