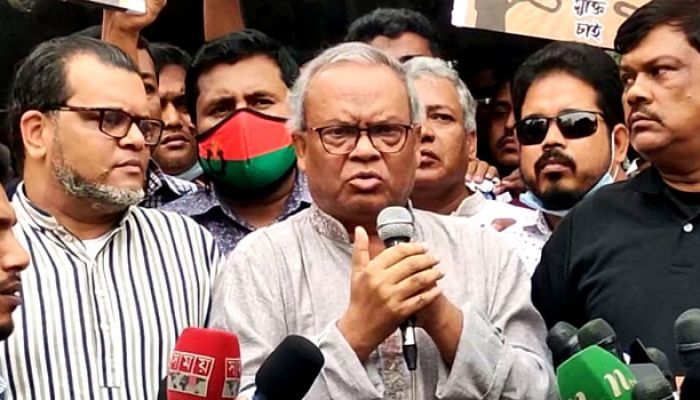 Dhaka Metropolitan Sessions Judge KM Imrul Kayesh on Thursday (November 25) issued the warrant in the case of the Special Powers Act of the Badda Police Station.

He said, "In early January 2015, the day was set for receiving a charge sheet in a case filed under the Special Powers Act at Badda Police Station in the capital. Rizvi did not appear in court that day. The judge took cognizance of the charge sheet and issued an arrest warrant against him.