Khaleda to Return Home from Ever Care after about 3 Months 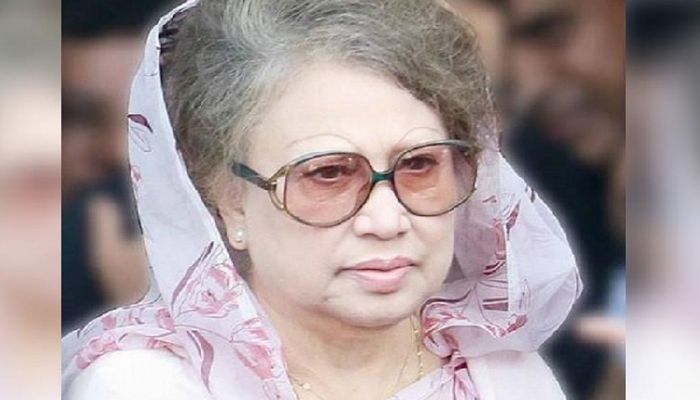 As her health condition is much better than previous, she has been given permission to leave the hospital.

Khaleda, a 76-year-old former Prime Minister, has been receiving treatment at Evercare Hospital for various health complications since November 13.

She was, later, diagnosed with liver cirrhosis.

After around two months, she was shifted to a cabin from the Coronary Care Unit (CCU) on January 9.

On behalf of her family, Khaleda's younger brother, Shamim Iskander, submitted an application to the Home Ministry on November 11 urging the government to allow her to go abroad for better treatment.

The government still did not dispose of the application while ministers are saying the BNP chief has no scope to go abroad until she files a fresh application returning to jail.