Khaleda's Appearance in 11 Cases on June 8 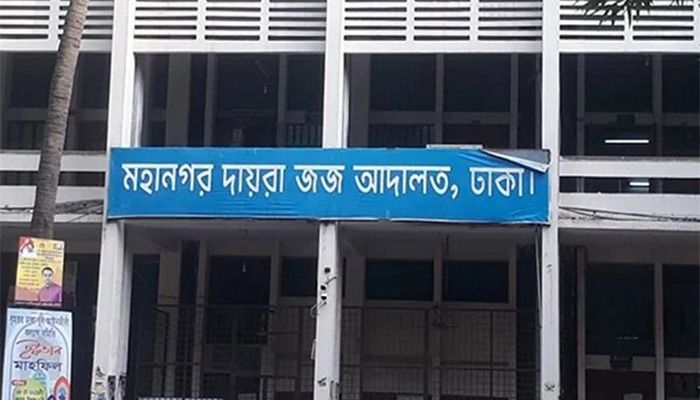 ﻿A Dhaka court today set June 8 for the appearance of BNP Chairperson Begum Khaleda Zia in 11 cases filed on charges of sabotage and sedition.

Today was fixed for the appearance of the BNP chief before the court but Dhaka Metropolitan Sessions Judge KM Imrul Qayesh reset the date as Khaleda Zia failed to appear because of her "poor health".

Later in 2016, police submitted a charge sheet against Khaleda and others accused.

Along with Begum Zia, the notable accused in these cases are BNP leaders Amanullah Aman, Habib-un-Nabi Khan Sohail and Sultan Salauddin Tuku.