AL Has No Issues with EC Using EVMs Subject to Its Capacity: Quader 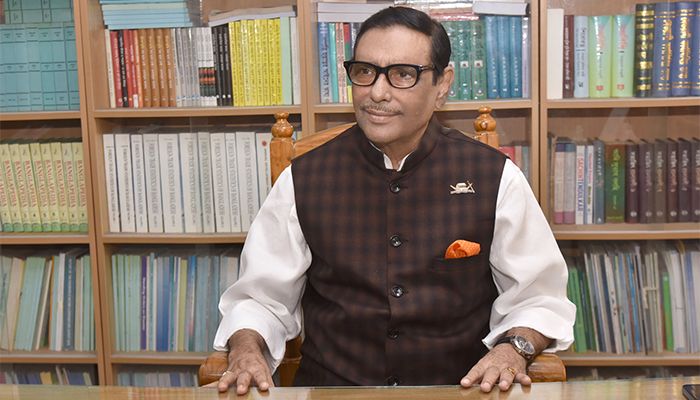 ﻿Awami League wants electronic voting machines (EVMs) to be used in all 300 constituencies in the next national elections.

However, the party has no issues with the Election Commission (EC) doing it subject to its capacity and ability, said Awami League General Secretary Obaidul Quader.

Quader, also the road transport and bridges minister, made the remarks while addressing the press during an event held at the Awami League central office in Bangabandhu Avenue, Dhaka, on Monday.

"We want EVMs at all seats across the country but the EC will do it according to its ability.

"We have no objection regarding this matter."

Commenting on BNP's stance against EVMs, he said, "Why oppose EVMs? These are being used in many countries of the world...the machines will be used to stop vote-rigging.

"We will hold a free, fair, and credible election."

Quader later urged BNP to participate in the next general polls.