Awami League to Hold Rally in Dhaka on Dec 9 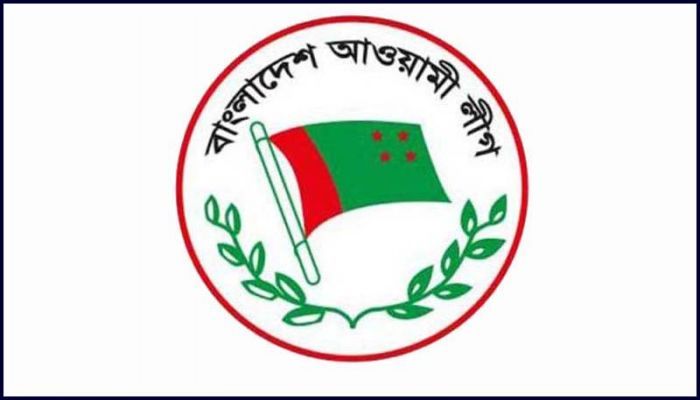 Dhaka Metropolitan South Awami League has announced to hold a rally in the capital Dhaka on December 9. This rally will be held in front of Gate No. 2 of the stadium in the south of National Mosque Baitul Mokarram at 4 pm on this day.

General Secretary of Awami League and Minister of Road Transport and Bridges Obaidul Quader will be present as the chief guest.

It is known that BNP has already announced to hold a rally in Dhaka on December 10. This time the ruling party Awami League wants to show its strength by calling for a counter-program.

Meanwhile, the leaders of the party have also sought permission in writing from the Dhaka Metropolitan Police (DMP) to hold a mass gathering at Nayapaltan in the capital on December 10.

But the police have not given permission to BNP yet. Officials of DMP said that they will be informed whether BNP will be allowed or not after checking the 'risk'.