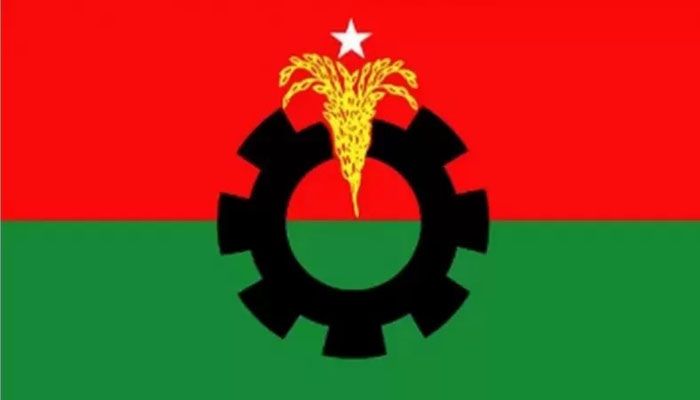 BNP and other like-minded opposition parties, alliances and organisations are set to hold rallies in Dhaka and other divisional cities and district towns on Wednesday as part of the simultaneous movement to oust the current government, reports UNB.

The organisers said the programme is meant for registering a protest against the introduction of one-party BKSAL rule by Awami League on this day in 1975, the rise in the prices of power and gas and mounting pressure on the government to accept their 10-point demand, including holding the next polls under a non-party caretaker government.

As part of the programme, BNP will arrange a rally in front of its Naya Paltan central office in Dhaka. The rally scheduled to begin at 2pm will be addressed by party Secretary General Mirza Fakhrul Islam Alamgir and other senior leaders.

Mirza Fakhrul is also likely to announce a countrywide rally and demonstration programme for February 4 as the next course of action for their simultaneous movement from the rally.

Though Bangladesh Jamaat-e-Islami joined the mass procession programme with BNP and other parties on December 30, the Islamist party has not been joining the subsequent programmes of the simultaneous movement due to a reported misunderstanding with BNP over some political issues.

Jamaat sources said the party is unhappy with BNP as it did not issue any statement over the arrest of the amir of the Islamist party and the police attack on the party leaders and activists in the capital on December 30 while observing the mass procession program.

BNP senior leaders will take part in the rally on Wednesday in different divisions.

In a press release, BNP Secretary General Mirza Fakhrul urged the country’s people and the leaders and activists of BNP to make the programme a success with their spontaneous participation.