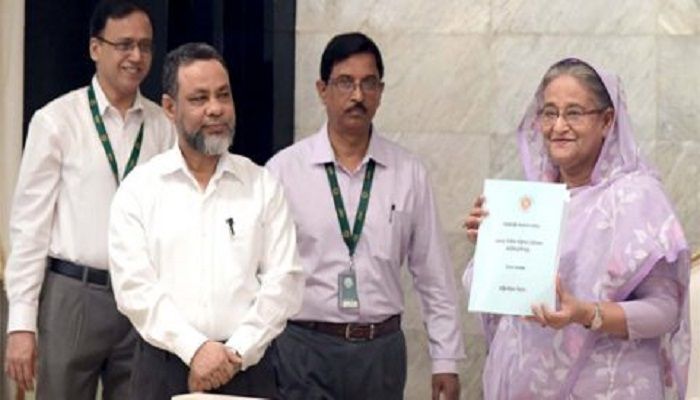 ﻿The cabinet today gave final nod to the draft of the Gazipur Development Authority (GDA) Act, 2019 to speed up the development of the areas of Gazipur town in a planned way.

The approval came from a weekly cabinet meeting chaired by Prime Minister Sheikh Hasina at the Prime Minister’s Office here this morning.

In accordance with the proposed act, the GDA will have a 22-member board with chairman at the top, he said, adding, “The board will be entrusted with formulating a mega plan and giving nod to the structural designs of buildings.”

Replying to a query, he said areas of Gazipur City Corporation and its surrounding areas fixed by the government gazette would be under the jurisdiction of the GDA.

Shafiul said the cabinet meeting approved a list of 22 government holidays for 2020. “As per the list, 14 days will be general holidays and eight holidays will be fixed by executive order.”

“Eight days of the 22 holidays will be on the weekends whereas Muslims and Buddhists will get five optional holidays each while Hindus and Christians get eight days each,” he informed.

With the approval of the agreement, holders of diplomatic and official passports of both the countries would not have to go through the visa requirements.

“The cabinet also greeted me on my retirement. I have completed my four-year tenure as Cabinet Secretary today and I am going to join the new job as executive director of the World Bank’s Washington office (for three years),” said Shafiul.