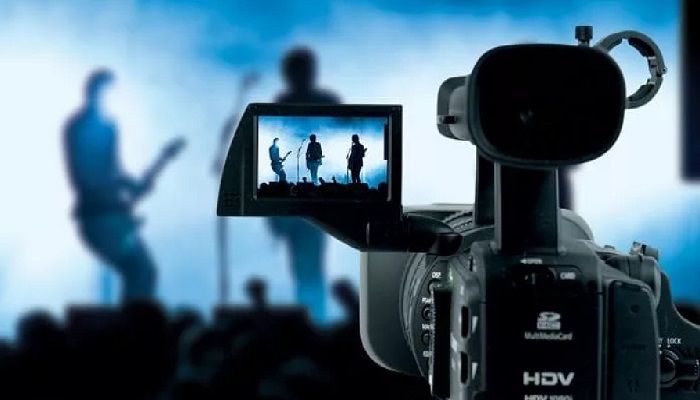 ﻿The 41st edition of Cairo International Film Festival (CIFF) kicked off on Wednesday evening in a festive red carpet ceremony gathering movie stars and filmmakers from different parts of the world.

"We have 153 films from 63 countries this year, with 35 films being international and regional premiers for the first time, which is unprecedented in the CIFF and any other Arab film festival," Mohamed Hefzy, the festival's president, told the attendees in his opening speech at Egypt's Cairo Opera House Grand Hall.

The festival is held from November 20 to 29 under the auspices of the Egyptian Ministry of Culture.

The films will be displayed at several halls at the Opera House and downtown cinemas come from China, Egypt, France, Britain, the United States, the United Arab Emirates, Saudi Arabia, Iraq, and tens of other countries.

"The Irishman," directed by Martin Scorsese and starring Robert De Niro, Al Pacino and Joe Pesci, is the opening film of the festival.

"We really need such film festivals because they represent cultural exchange between artists, as the cinema is the mirror of the society in the past, the present and the future," Egyptian actress Ragaa el-Geddawy told Xinhua during the opening ceremony.

She added that the symposiums held on the sidelines of the CIFF include brainstorming that generates necessary exchange of dialogues, ideas and cultures.

China takes part in the festival's international competition that includes 15 films with "the Fourth Wall" and "Summer of Changsha," while "So Long, My Son" will be part of the Official Selection out of Competition.

The festival's international jury will award seven prizes for the best film, director, screenplay, actor, actress, artistic contribution and the second work of a director.

"Although Asian movies look culturally different, their social stories look much like ours, for we all speak the same language of humanity with small differences of social and cultural details," said Egyptian screenwriter Mariam Naoum.

"If the CIFF continues with the same level of creativity and innovation, it will lure all renowned filmmakers just like Cannes and Venice film festivals," she told Xinhua, adding that the CIFF started to exceed Egyptian and Arab interest to garner international focus.