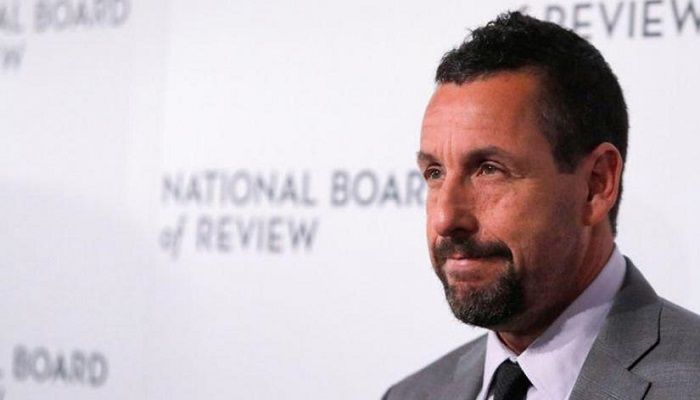 ﻿Actor and comedian Adam Sandler has reached a deal with Netflix Inc to make four new movies for the global streaming service, the company said on Friday.

Sandler, a former "Saturday Night Live" cast member who built a career in movies such as "Grownups" and "The Water Boy," has become one of the biggest draws on Netflix, according to the company.

Sandler's "Murder Mystery," co-starring Jennifer Aniston, was ranked the streaming service's most popular title in the United States in 2019. It is one of six movies and a comedy special he has made for Netflix with his company, Happy Madison Productions, since 2015.

His upcoming projects for Netflix include "Hubie Halloween" co-starring Kevin James and Julie Bowen and an animated feature film that Sandler will write and star in as a voice actor.

Netflix is counting on original movies such as Sandler's to help it compete with new rivals, particularly Walt Disney Co , which has been removing its films from Netflix and taking them to its own Disney+ streaming service.