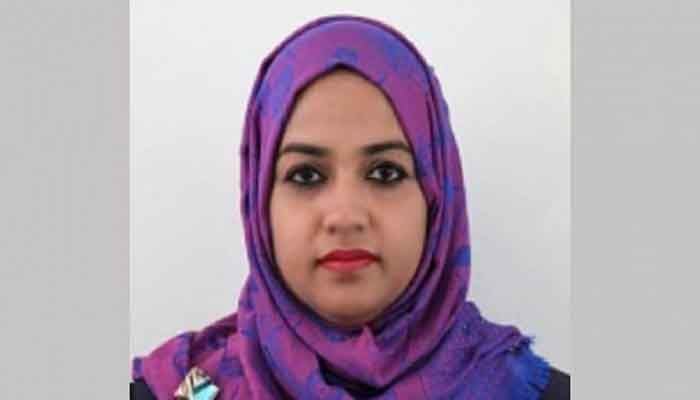 ﻿Two more people have been taken into police custody for interrogation in connection with the attack on Ghoraghat Upazila Nirbahi Officer (UNO) Wahida Khanam and her father freedom fighter Omar Ali.

Earlier on Monday, the police took domestic help of the UNO into their custody for interrogation but they released one of them later.

The law enforcers has so far arrested three people, including prime suspect Asadul Islam, and all of them were remanded for their alleged involvement in the attack.

Wahida Khanam, Upazila Nirbahi Officer (UNO) of Ghoraghat, was seriously injured in an attack by miscreants at her home on the Upazila Parishad premises early Thursday.

Her father Omar Ali was also injured in the gruesome attack. They were taken to Rangpur Medical College and Hospital.

She was admitted to the National Institute of Neurosciences & Hospital, Dhaka