Bangladesh Set to Overtake India in Per Capita GDP 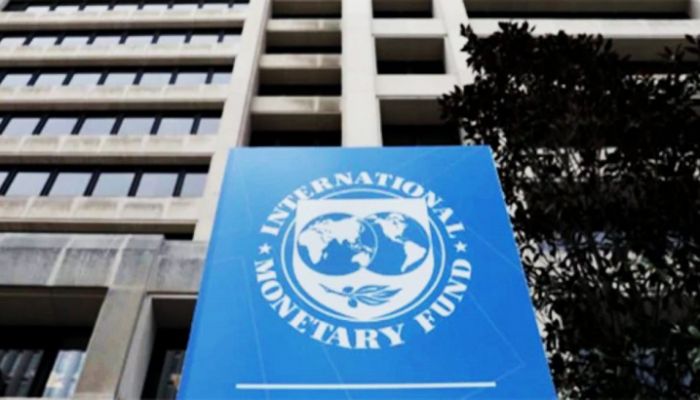 ﻿Bangladesh has overtaken its much-larger neighbor India in terms of per capita GDP in 2020, owing to a respectable performance on the economic front despite slowing growth coupled with a steep contraction in the Indian economy as a result of their coronavirus lockdown.

According to the International Monetary Fund (IMF)-World Economic Outlook (WEO) database, Bangladesh is going to pip India as its per capita GDP in dollar terms is likely to expand 4 percent in 2020 to $1,888. Its per capita GDP is growing at a rate faster than its GDP.

Meanwhile, India's per capita GDP is expected to slump 10.5 percent to $1,877, which is the lowest in the last four years. Its per capita GDP fell at a faster rate than its GDP. The GDP number for both countries is at current prices.

The IMF’s ‘World Economic Outlook: A Long and Difficult Ascent’ released on Tuesday said like many other emerging economies, Bangladesh’s gross domestic product growth decelerated to 3.8 percent in 2020, by which it meant 2019-20 fiscal. Growth is projected to rise to 4.4 percent in 2021, i.e. the current fiscal 2020-21.

The WEO database suggests that the Indian economy will be the worst hit from the pandemic in South Asia alongside Sri Lanka, whose per capita GDP is expected to shrink 4 percent in the current calendar year.

In South Asia, Bhutan, Sri Lanka and the Maldives still lead Bangladesh on GDP per capita, although they are much smaller economies.

India's per capita GDP, up until five years ago, was around 40 percent higher than Bangladesh's. However, over the last five years, Bangladesh's per capita GDP has increased at a compound annual growth rate (CAGR) of 9.1 percent, compared to 3.2 percent growth recorded by India during the said period, according to BusinessToday.in, which first reported the switchover.