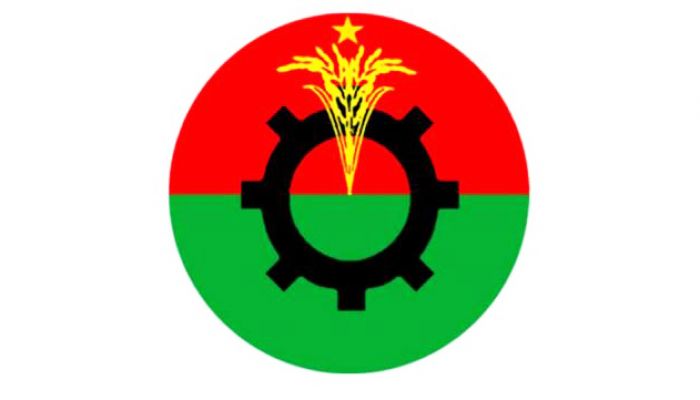 ﻿BNP has formed a 37-member committee in a bid to conduct by-polls to Dhaka-18 on behalf of the party candidates.

Party chairperson's adviser Amanullah Aman was made the chief coordinator of the newly formed committee while organizing secretary AKM Fazlul Haque Milon was made member secretary.

The information was learned from a press release signed by BNP senior joint secretary general Ruhul Kabir Rizvi on Wednesday.

Adviser to the BNP chairperson Abdus Salam has been made the coordinator of the election management committee. In addition, 34 people were made members.