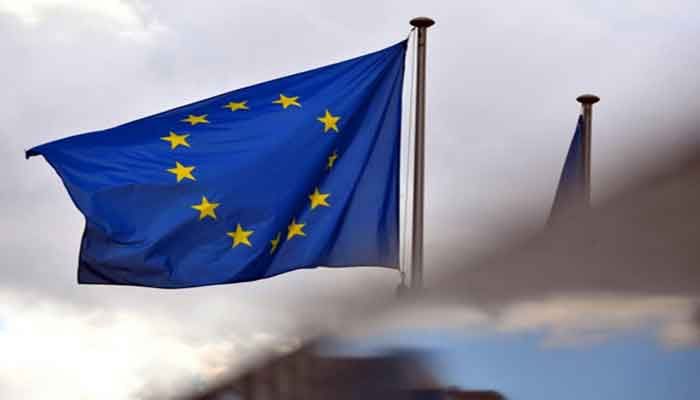 ﻿EU leaders said on Thursday that at a summit in December they will decide on a tighter climate target for 2030, allowing more time to forge a united response to climate change.

The 27 leaders meeting in Brussels have said they will return to the topic "with a view to finding consensus on a new emission reduction target for 2030," the summit's conclusions said.

The EU has vowed to be climate-neutral by 2050 as part of its Paris Climate Agreement obligations, as it can reduce or absorb more greenhouse gases than it emits.

However, to achieve the goal, the new interim target for 2030-a 40 percent reduction in CO2 emissions compared to 1990-is not enough.

Consequently, the European Commission, the EU's executive arm, has suggested a target of at least 55 percent, while the European Parliament, with 60 percent, has gone even further.

Germany, which hold the rotating EU presidency, decided to postpone a possible agreement to the summit on December 10.

On Wednesday, 11 nations, including France, Spain and the Netherlands, expressed their support for a 'minimum 55 percent' reduction in a joint message.

But many countries in Eastern Europe, including Poland, which still relies heavily on coal and refuses to commit to carbon neutrality, are opposed.

“If it’s a median target for the EU as a whole, there’s no problem — some countries could reduce (their emissions) more. But we, the Czech Republic, will not achieve it,” Czech prime minister Andrej Babis said on Thursday.

Bulgarian Prime Minister Boiko Borissov pointed to the economic cost of his country's mining sector: "Our preliminary estimates indicate that a 40% reduction is a ceiling," he warned.

The holdout countries are required to seek additional funding through the so-called EU Just Transition Fund.

“All member states will participate in this effort, taking into account national circumstances and considerations of fairness and solidarity,” the summit’s conclusions said.