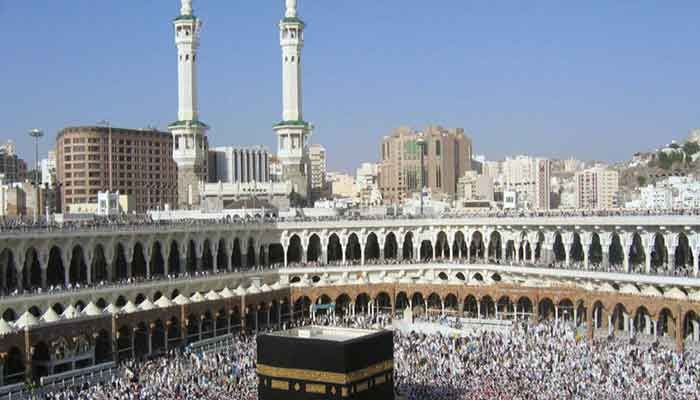 For the first time in seven months, Saudi Arabia permitted its citizens and residents inside the kingdom to perform prayers in one of the holiest religious sites in Islam, Al-Haram Mosque in Mecca, state television announced early on Sunday, Reuters reports.

Earlier this month, after a seven-month break due to coronavirus concerns, Saudi Arabia allowed citizens and residents to perform the Umrah pilgrimage at Islam's holiest places, Mecca and Medina.