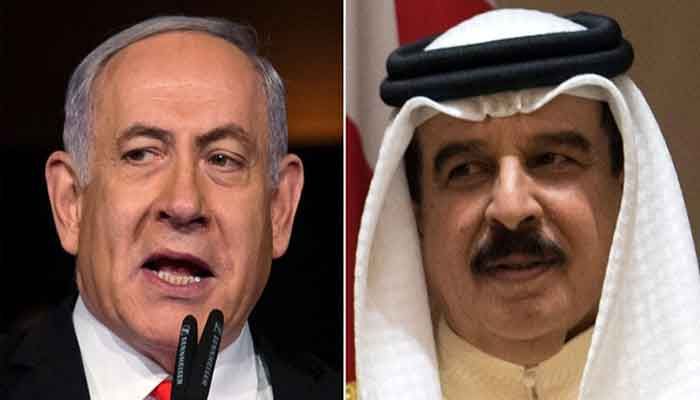 The Israeli delegation, accompanied by the US Treasury Secretary, traveled to Bahrain on Sunday to formalize the nascent ties and extend the Gulf partnership that Washington has promoted as an anti-Iranian bulwark and possible economic bonanza, reports Reuters.

Bahrain joined the United Arab Emirates in deciding last month to normalize relations with Israel, surprising Palestinians who had requested statehood before any other regional rapprochement.

The breakthrough, overseen by US President Donald Trump, is that foreign policy is booming ahead of his re-election bid next month. It is an opportunity for US allies to close ranks on Iran more openly.

The Israeli delegation, which boarded the charter flight of El Al Israel Airlines to Manama, was accompanied by US Secretary of Treasury Steve Mnuchin. His office said the mission seeks "expanded economic partnership" between Israel, Bahrain and the UAE.

Speaking at the airport ceremony, the head of the Israeli delegation, security advisor Meir Ben-Shabbat, said the talks would also concentrate on sectors such as finance and aviation.

At the White House ceremony on September 15, Israel and Bahrain signed the "Declaration of Peace, Cooperation and Positive Diplomatic and Friendly Relations" document, which fell short of the formal treaty.