4 More Held over Recovery of Crude Bombs in Uttara 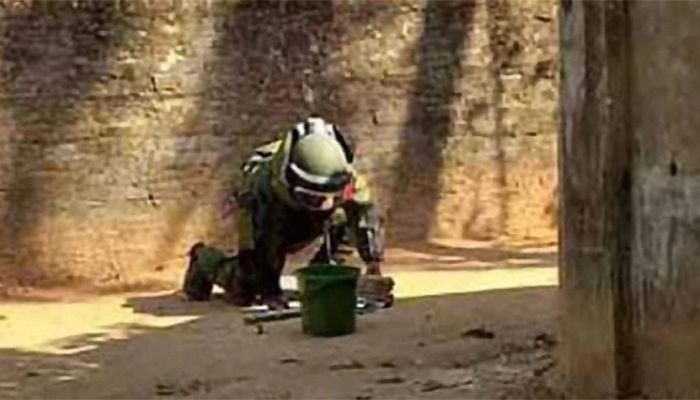 The arrestees are identified as Md Sohrab Hossain, 21, Md Tawhidul Islam, 22, Md Selim Mia, 32 and Md Ujjal Mia, 24. They were all fugitive accused in a case filed by the Uttara Paschim police station.

A total of six people have been arrested so far in this connection.

Earlier on Friday, police recovered 31 crude bombs from an under-construction building in Uttara's Sector-10. A bomb disposal unit of police defused those later.

Police claimed they arrested two Jubo Dal men -- Mamun, general secretary of Dhaka city's ward-54 unit, and activist Suman -- on Thursday and based on their information they made the recovery.