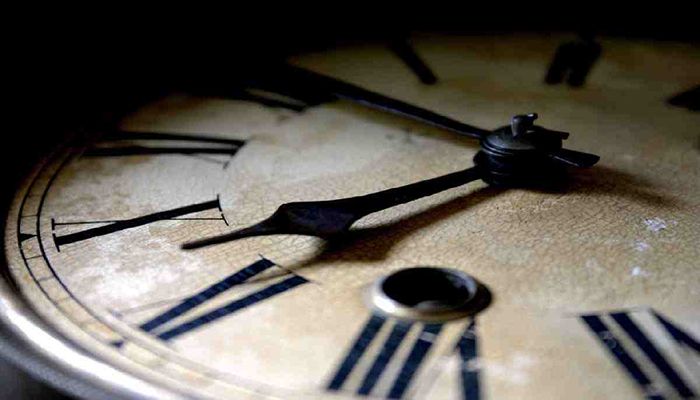 ﻿Russia's state nuclear corporation Rosatom on Wednesday launched the National Quantum Laboratory, a federal project that aims to develop a quantum computer by the end of 2024.

The lab will learn from the best practices worldwide and unite efforts of universities, research centers, financial institutions and tech companies in the field of quantum computing, Rosatom said in a statement.

Seven leading research centers have already joined the consortium and more participants are expected, it said.

The lab will help Russian scientists in the creation of a 30-100 qubit quantum computer by the end of 2024 and potentially a universal computing machine with several hundred qubits, which could solve problems important for the economy, Ruslan Yunusov, head of the Project Office on Quantum Technologies at Rosatom, told Tass news agency.

"The experience of leading organizations in the field of quantum computing shows that significant results can only be achieved by creating national programs with the support at the highest state level," Yunusov said.