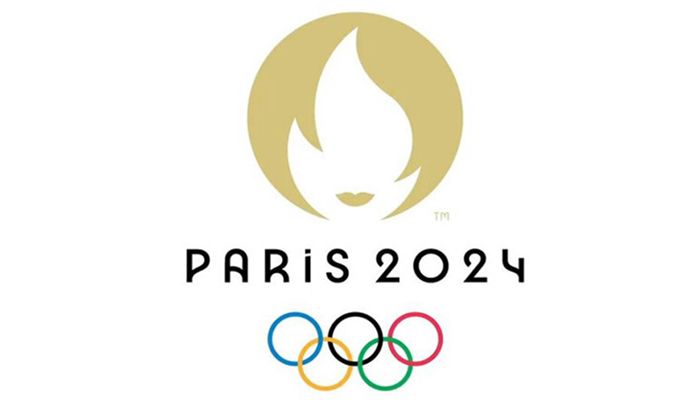 ﻿Breakdancing will officially become an Olympic sport, it has been confirmed.

The IOC executive board also confirmed skateboarding, sport climbing and surfing would be added for Paris.

Those three sports will make their Olympic debuts at the Tokyo Games which were postponed because of the coronavirus pandemic by one year to open on July 23, 2021.

However, Paris organizers need time to prepare their project and so the IOC kept to its long-time schedule to confirm the 2024 sports lineup this month even before some are tested in Tokyo.

Breakdancing will be called breaking at the Olympics, as it was in the 1970s by hip-hop pioneers in the United States.

It was proposed by Paris organizers almost two years ago after positive trials at the 2018 Youth Olympics in Buenos Aires. Breaking passed further stages of approval in 2019 from separate decisions by the IOC board and full membership.