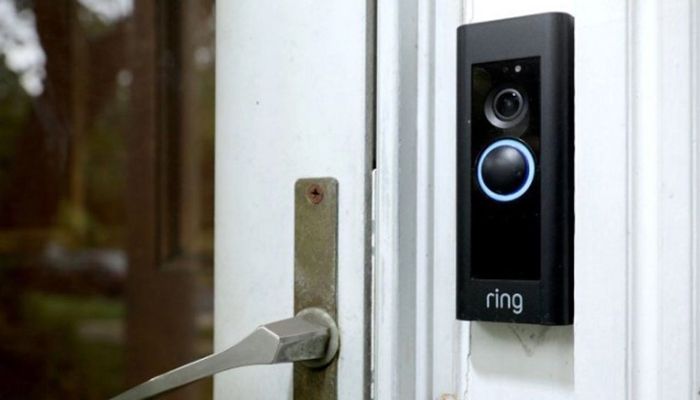 ﻿Hackers have live-streamed police raids on innocent households after hijacking their victims' smart home devices and making a hoax call to the authorities, the FBI has warned.

It said offenders had even spoken to responding officers via the hacked kit.

It marks the latest escalation of a crime known as "swatting", in which offenders fool armed police or other emergency responders to go to a target's residence.

The FBI said there were "deadly" risks.

A fake call about a hostage situation led to police shooting a man in Kansas three years ago, and there have been non-fatal injuries in other cases.

The FBI said it believed the latest twist on the "prank" was able to be carried out because the victims had reused passwords from other services when setting up their smart devices.

Lists of hacked credentials are frequently bought and sold via illegal markets.

And offenders often run the details stolen from one service through others to find where passwords have been reused.

There have also been reports of security flaws in some products, including smart doorbells, which have allowed hackers to steal network passwords and gain access to other smart devices sharing the same wi-fi.

The apps and websites used to set up such products often store the user's name and address in their account settings in order to offer location-specific services.

"The [perpetrators] call emergency services to report a crime," the alert issued by the FBI states.

"The offender watches the livestream footage and engages with the responding police through the camera and speakers. In some cases, the offender also livestreams the incident on shared online community platforms."

The notice does not refer to any specific incident, but there have been related press reports in recent weeks, BBC reported.