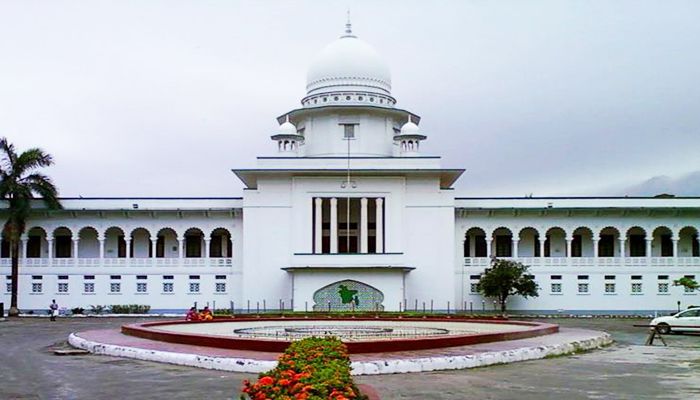 ﻿The High Court has slapped a travel ban on 25 people including Lilaboti Halder, mother of former Managing Director of NRB Global Bank and Reliance Finance PK Halder, in connection with embezzling and laundering money.

Halder was facing an allegation of embezzling Tk 10,000 crore taken from different financial institutions in the name of companies owned by him and members of his family.

The HC directed the Anti-Corruption Commission to interrogate the 25 people, if necessary.

The court set January 20 for passing further on order on the issue.

The government told the court that the process to issue a red alert by the INTERPOLE to arrest Halder is underway.