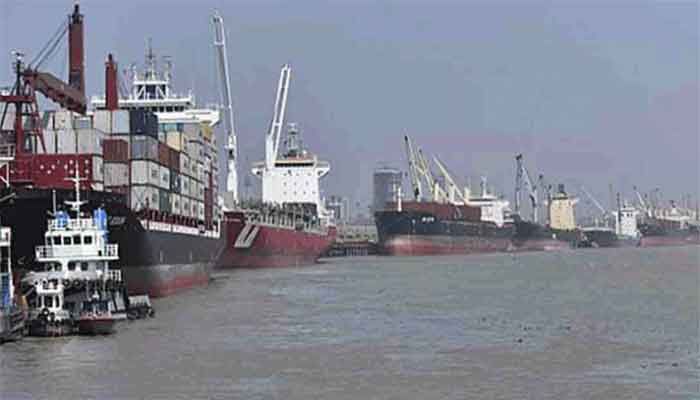 Mongla, once a sleeping port, is now a vital part of Bangladesh's economic infrastructure.

Indeed, with the anchoring of the 117th foreign vessel on New Year's Eve, the port of Mongla has reached a milestone in the monthly statistics on shipment handling in the past 70 years, surpassing all its previous records, reports media.

A Panama-flagged ship, 'MV Wanda,' anchored at port No. 10 Mooring Bay on Thursday night. The ship left the port of Georges Lasfar in Morocco with fertilisers for unloading at Mongla on 23 November.

With the arrival of MV Wanda, the port exceeded its previous foreign vessel handling record at 106 in November 2020.

Harbour Master of Mongla Port, Commander Sheikh Fokor Uddin said that the recent dredging on the tidal estuary of the Bay of Bengal turned the corner of navigability at the port. "Not only that, the increasing modern facilities at the port have been prompting more foreign vessels to anchor at Mongla." 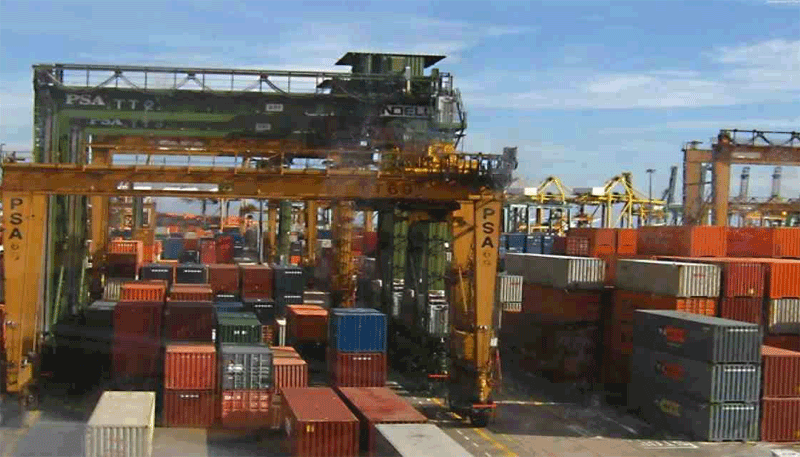 In the current fiscal, we hope the figure will exceed 1,000, Commander Sheikh added.

This gradual growth in shipments is boosting activity around the export zone. New industries are coming up, creating more job opportunities, according to officials.

Chairman of the Mongla Port Authority, Rear Admiral M Shahjahan said that "the navigability crisis at the port is over". "Ships with 9.5 metres drafting are now being able to anchor at the port comfortably. We hope Mongla port will be able to handle over 1,000 ships this fiscal."

The seaport, which had once faced closure, is now keeping pace with Chittagong, Bangladesh's largest seaport. And the facilities offered by the port are now in harmony with other export zones.

Moreover, an agreement signed with a Chinese company for Inner bar dredging on December 30, will come into effect from this month. Once complete, it will pave the way for the port to become an apt alternative to Chittagong port.