10 Newborn Babies Die in Major Fire at Hospital in India 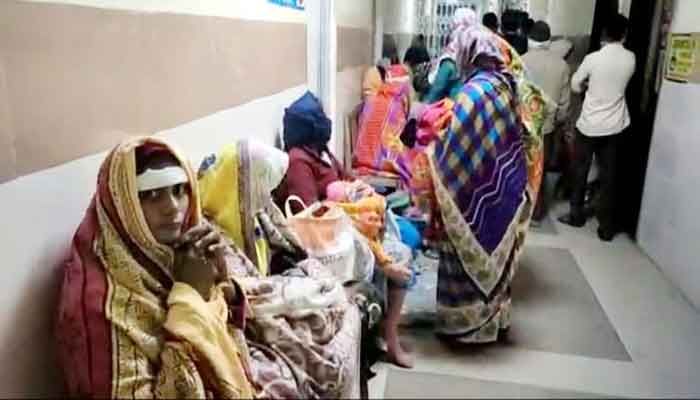 Ten newborns were killed in a massive fire in the Bhandara District General Hospital in the Indian state of Maharashtra. The fire broke out around 2 a.m. at the hospital's Sick Newborn Care Unit. However, seven other infants who were admitted to the unit were rescued.

The cause of the fire was not immediately known, but the hospital administration said the electrical short-circuit could be a possible reason, reports India Today.

"In the wee hours of Saturday, a nurse notice smoke emanating from this ward and altered doctors. The hospital staff tried their best to save the children. Ten children have died, seven are safe."