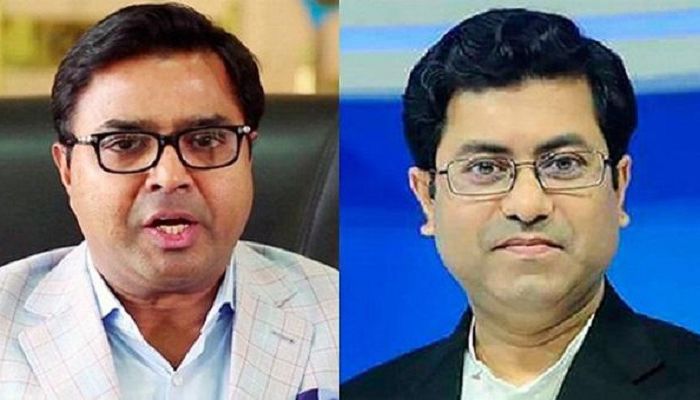 The cases were filed with the court of Dhaka Metropolitan Magistrate Rajesh Chowdhury on Monday.

Ripon Mia, Bench Assistant Office of the court, confirmed the matter to reporters.

On Saturday, Khokon at a human chain program in front of the High Court said that Taposh lost the eligibility to remain in office by transferring hundreds of crores of taka from the corporation to a bank he owns.