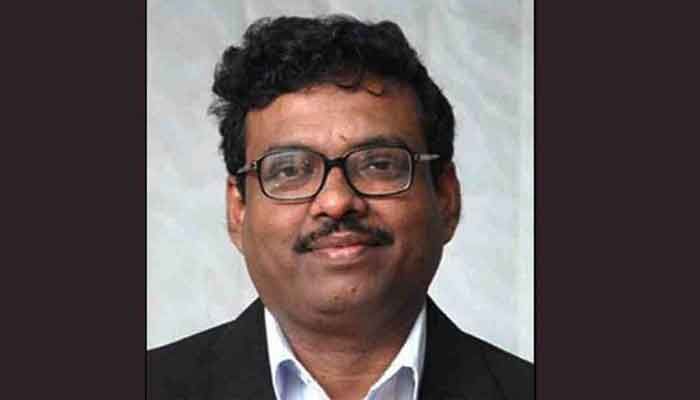 The third namaz-e-janaza of Mizanur Rahman Khan, co-editor of the vernacular daily Prothom Alo, was held at the Jatiya Press Club on Tuesday morning.

It took place around 11 a.m. Later, his body was taken to the office of Prothom Alo.

After Zohr's prayers, Mizanur will be buried in the Mirpur Martyred Intellectual Graveyard.

Earlier, the first namaz-e-janaza of Mizanur Rahman was held on the Supreme Court premises around 10 am.

The Supreme Court Bar Association and the Law Reporters Forum paid tribute to the journalist after placing on floral wreaths. After that, the body was taken to the Dhaka Reporters Unit (DRU) where its second Janaza took place.

Mizanur, who had been suffering from Covid-19, died on Monday evening at the age of 53. The noted journalist breathed his last at Universal Medical College Hospital in the city’s Mohakhali area around 6:05 pm.

Mizanur tested positive for coronavirus on 2 December last year and was first admitted to Gonoshasthaya Nagar Hospital on 5 December.

He was transferred to the Universal Hospital on December 10 as his condition worsened and he received treatment at the ICU.

The journalist was put on life support on Saturday as his condition deteriorated further and the doctors declared him dead on Monday.

He took up journalism as his profession in the late 80s by joining a Barishal daily.

He worked in various capacities in different media houses in his long career.

He earned a reputation through his interpretative reports and columns on legal issues.