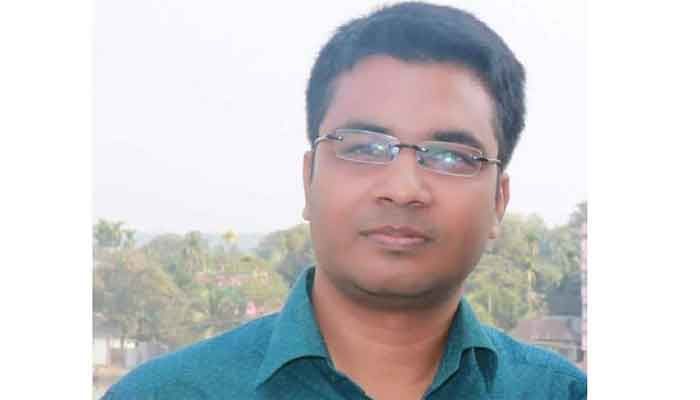 A senior Sonali Bank officer was killed and his colleague was injured after a truck hit their motorcycle near Netrokona's Parla Mazar on Sunday night.

The deceased was identified as Abu Bakkar Siddique, 34, the son of Md. Ruhul Amin, from the district town of Nagra Mirbari, reports media.

He was working as cash in-charge at Madanpur branch of Netrokona.

He said the speedy truck hit the motorcycle on which the victims were riding to go to their village home at 8:00pm, leaving Abu Bakkar dead on the spot and Sumon injured.

The SI also said that the body was sent to Netrokona Sadar Hospital morgue for an autopsy, adding that police seized the killer truck but its driver and helper fled the scene immediately after the accident.