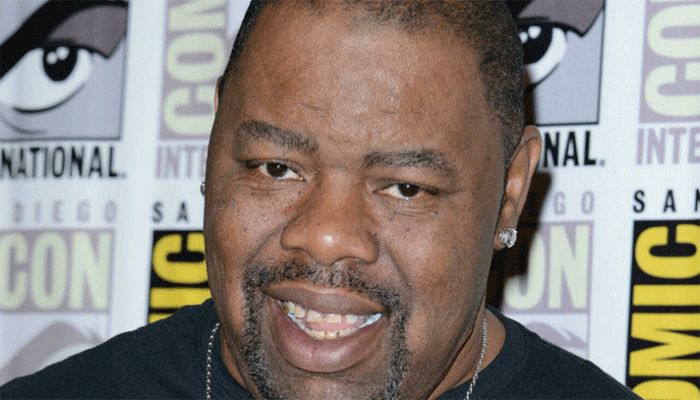 In this photo taken on July 25, 2014 US rapper Biz Markie poses on the 20th Century Fox press line during Comic Con at the San Diego convention center. || AFP Photo: Collected

﻿Innovative American rapper, DJ and producer Biz Markie, whose hit 'Just a Friend' climbed the charts in 1989, died on Friday, aged 57, according to media reports.

Representatives announced the rapper's passing, saying he died with his wife by his side, Rolling Stone magazine reported.

No cause of death was given for the rapper, whose real name was Marcel Hall, but he had dealt with health issues in recent years related to Type 2 diabetes, reports added.

Also known for songs like "Pickin' Boogers" and "Chinese Food," the New York-born Biz Markie earned the nickname the "Clown Prince of Hip-Hop."

New York mayor Bill de Blasio tweeted his condolences in the wake of the news.

"Biz Markie turned hip hop on its head and brought that New York sense of humour to audiences across the world," he wrote.