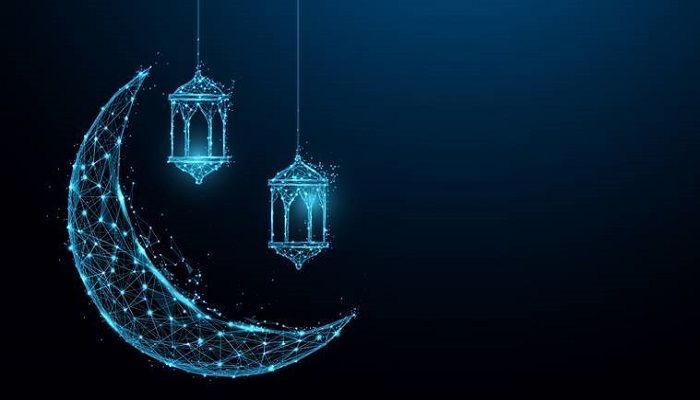 ﻿Eid ul Azha, the second largest religious festival of the Muslims, will be celebrated on July 21 (Wednesday) for the second time across the country amid the global coronavirus pandemic.

The Eid-ul Azha is celebrated on the 10th day of Zilhaj month of the lunar calendar as Hazrat Ibrahim (AS), on this day, offered to sacrifice his beloved son Hazrat Ismail (AS) who willingly submitted to the will of his father to please Almighty Allah some 4,500 years back.
But the Almighty in His benign mercy spared Hazrat Ismail (AS) and instead sent a ram to be sacrificed.

To commemorate this historic event, the Muslims all over the world slaughter sacrificial animals and draw inspiration from the unique example of sacrifice to please Allah as shown by two great prophets -- Hazrat Ibrahim (AS) and his son Hazrat Ismail (AS).

On the occasion, the Muslims across the country will offer prayers in congregations and sacrifice animals in the name of Almighty Allah.

Meanwhile, the Eid-ul Azha jamaat will be held as per the government instructions on keeping physical distance and enforcing necessary covid-19 health guidelines.

The religious affairs ministry at its latest instructions have requested people to refrain from embracing and handshake after the Eid Jammat.

The Eid-ul Azha will be celebrated throughout the country with taking up own programme by the chiefs of  armed forces divisions, various public organizations, divisions, districts, upazilas, city corporations and municipalities in line with national function.

The newspapers will publish special supplementary on the occasion.

Standard food will be provided to all hospitals, jails, government children homes, old homes and drug rehabilitation centers in the country. All the Bangladesh embassies and missions abroad will celebrate the holy Eid-ul Azha.

Even special arrangements have been taken to keep the law and order situation normal for Eid day celebration.

The local government division along with the two city corporations have taken necessary steps to curb environment pollutions due to the blood and wastages of the sacrificial animals in the city.

Dhaka North and Dhaka South City Corporations have requested the city dwellers to slaughter the sacrificial animals amid following due health guidelines.

The two city corporations have taken special arrangements for quick disposal of remaining of the sacrificial animals.

Required number of cleaners from both the city corporations will be engaged in removing the wastage of the animals.