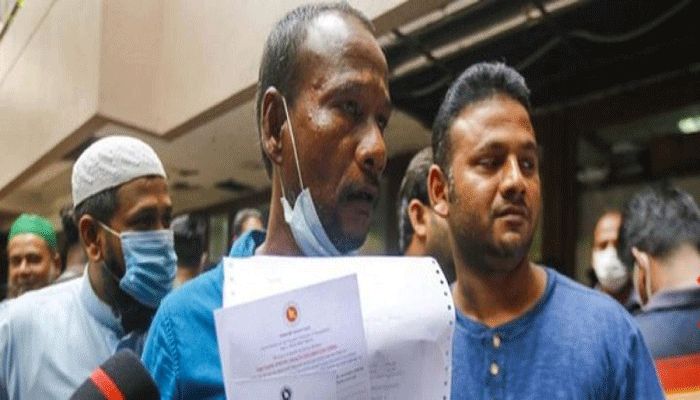 Saudi Arabia announced on Tuesday that it has extended the resident permits and exit/re-entry visas for the stranded foreigners in countries under the Saudi entry ban due to the COVID-19 pandemic.

The foreigners with Saudi resident permits or visas are also banned from entering the kingdom if they are currently in the nine countries.

To help those foreigners, the Saudi authority made the decision to automatically extend the validity of their resident permits or visas to August 31, free of charge, the General Directorate of Passports said in a statement.