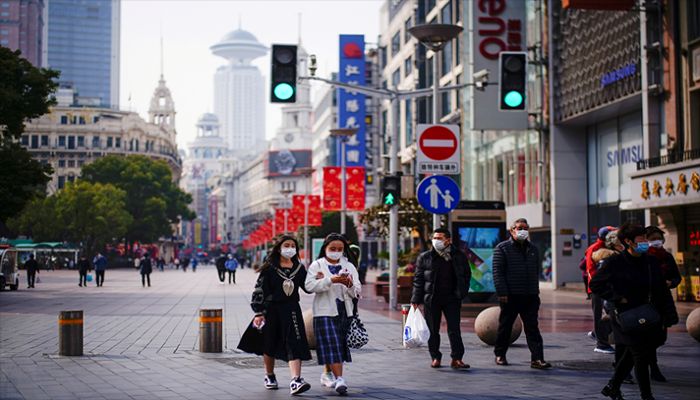 Asia's factory activity lost momentum in August as a resurgence in coronavirus cases disrupted supply chains across the region, raising concerns faltering manufacturing will add to the economic woes caused by slumping consumption.

Manufacturing activity in August expanded at a slower rate in Japan, South Korea and Taiwan as chip shortages and factory shutdowns disrupted production, in a fresh sign of the lingering impact of the pandemic, surveys showed on Wednesday.

The result was well below market expectations, underscoring the fragile nature of China's recovery that had helped the global economy emerge from the pandemic-induced doldrums.

The Caixin/Markit Manufacturing Purchasing Managers' Index (PMI) fell to 49.2 last month, from 50.3 in July, breaching the 50-mark that separates growth from contraction.

"The latest Covid-19 resurgence has posed a severe challenge to the economic normalisation that began in the second quarter of last year," said Wang Zhe, senior economist at Caixin Insight Group.

The private sector survey followed official PMI released on Tuesday, which showed the index falling in August but staying above the 50-mark.

The final au Jibun Bank Japan PMI in August eased to 52.7 from 53.0 in the previous month with new export orders posting their first contraction since January.

South Korea's PMI for August stood at 51.2, falling from 53.0 in July but staying above the 50-threshold for an 11th straight month.

Once seen as a driver of global growth, Asia's emerging economies are lagging advanced economies in recovering from the pandemic's pain as delays in vaccine rollouts and a spike in Delta variant cases hurt consumption and factory production.