WhatsApp Will Stop Working on These Major Smartphones 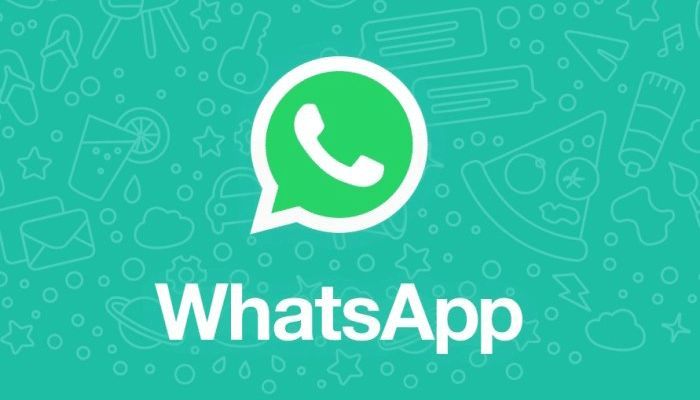 ﻿WhatsApp is set to remove support for a number of old smartphone models from the first of November, which could prevent millions of people from accessing messages, photos, and videos from their loved ones.

It's bad news for anyone who has taken care of an old phone for years, rather than buying the latest model every six months.

It means the following phone models will lose access to the app:

WhatsApp has added tons of new features this year - such as disappearing messages, joinable group calls, and stickers. It claims it is phasing out support for these older phones to ensure the app still runs securely.

The messaging app has lost a lot of users over the last year due to ongoing privacy concerns around its new terms of service. WhatsApp has traditionally marketed itself on offering secure, encrypted messaging, but announced wildly unpopular changes to the way it handles user data.

These changes would have seen user data handed to private companies to aid in marketing. WhatsApp U-turned drastically on the plans following a major backlash that has seen competitors Telegram surpass one billion downloads.