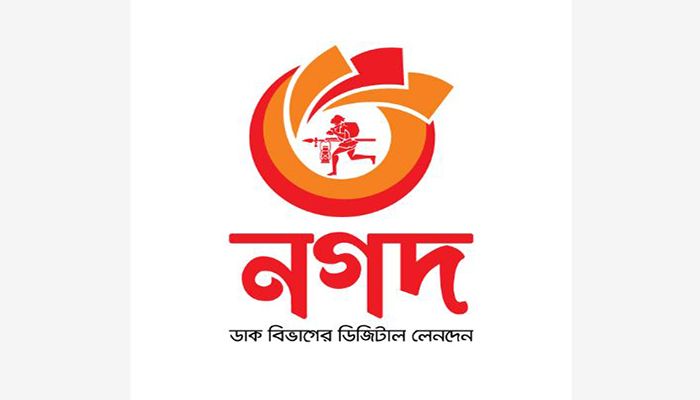 Among the on-hold Nagad accounts balance for possible unusual transactions, Nagad has reactivated more than 700 Nagad accounts in the first phase after extensive analysis and consultation with the authorities' concerned, reports BSS.

In recent times, after observing signs of inconsistent transactions with some e-commerce platforms of the country, Nagad's state-of-the-art technology automatically put some accounts balance on hold temporarily for ensuring the customer's security, said a press release.

As per the Bangladesh Bank regulations, Nagad informed the matter to the concerned authorities. Subsequently, through ongoing consultation with the authorities, extensive analysis and scrutiny, the accounts with satisfactory results are now reactivating in phase by phase.

In this ongoing process, steps have been taken to reactivate the rest of the hold accounts with satisfactory results within the shortest possible time.

The customers are already enjoying the regular functionality with the reactivated accounts as well as all the exciting Nagad offers.

Nagad has always worked for the common people and is firmly committed to ensuring that people's money is not at the slightest risk.

In the last two and a half years, Nagad acquired 5.5 crore customers with a daily average transaction of more than Taka 700 crore.