HC Orders to Form A Board to Steer Evaly 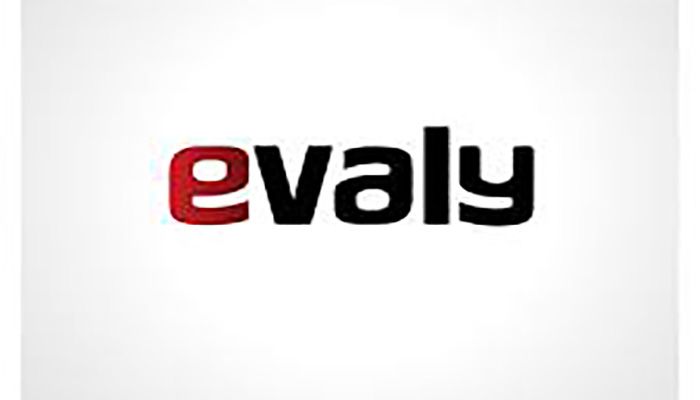 ﻿The High Court has directed the formation of a four-member board to review the allegations raised against e-commerce company Evaly. The board also reviewed Evaly’s management rules.

The board should be formed comprising a retired judge, a secretary, a chartered accountant and a lawyer. At the same time, the court asked the concerned departments to send the proposal to the court mentioning three names.

Wednesday (October 12) has been fixed for giving orders in this regard.

A single bench of the High Court headed by Justice Muhammad Khurshid Alam Sarkar passed the order on Tuesday (October 12) after hearing all the documents of the joint-stock companies filed in the High Court regarding Evaly.

Barrister Syed Mahsib Hossain, the petitioner's lawyer, confirmed the order. The registrar of the joint-stock company submitted the documents to the High Court bench of Justice Muhammad Khurshid Alam Sarkar on Monday (October 11).

Earlier on September 30, the court had summoned all kinds of documents of Evaly. The Registrar of Joint Stock Companies and Firms was directed to submit these documents to the court by October 12.

Following a hearing on an appeal, the High Court on September 30 ordered the summoning of a single bench of Justice Muhammad Khurshid Alam Sarkar.

On September 22, the High Court banned the sale and transfer of movable and immovable property in Evaly. At the same time, the court wanted to know why Evaly would not be Liquidated. A notice has been issued for this. Defendants were asked to respond to the notice by September 30. The court passed the order on the application of a customer of Evaly.

Lawyer Syed Mahsib said the applicant ordered a washing machine at Evaly Online Shopping Mall last May. At the time of ordering, he paid through mobile phone-based digital financial services. The company then bought him a product online and gave him a receipt for Tk 33,308.