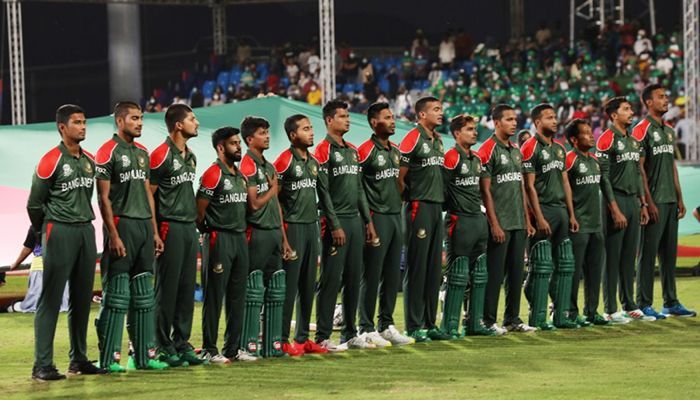 ﻿Shakib Al Hasan has been dropped from the T20 World Cup and keeper-batsman Nurul Hasan Sohan is less likely to play due to a lower-abdomen injury. And now there are 13 healthy cricketers in the squad.

So the best combination is not possible now. But if someone else gets injured in the next match, the Bangladesh team will have to face a crisis with the XI.

If someone is transferred from the country, he has to undergo a mandatory six-day quarantine to enter the security zone. But the last two matches of Bangladesh in the group stage are within these six days. This means that the team's game will end before the replacement cricketer joins the squad.

The Bangladesh Cricket Board (BCB) has said that even if Shakib is dropped, no one will be added to the squad as his replacement. Rubel Hossain, the only reserve player with the team, has already been included in the main squad due to Mohammad Saifuddin's injury.

This team will have to play against South Africa on Tuesday (November 2) and Australia on November 4.