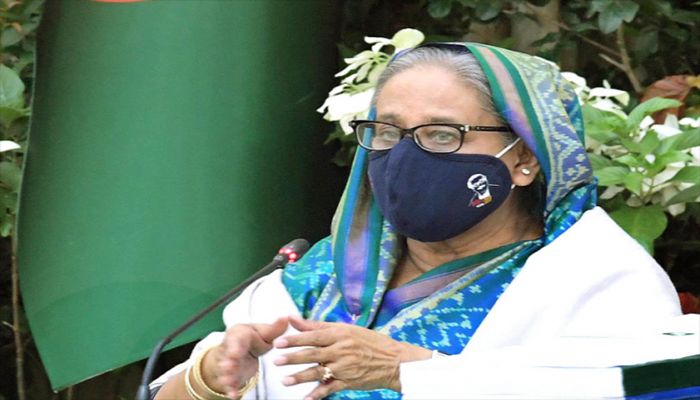 The Executive Committee of the National Economic Council (ECNEC) on Tuesday approved a Taka 5,883.74 crore big project to establish broadband internet connectivity all over the country, reports BSS.

The broadband internet connectivity will be set up across all the 8 divisions, 64 districts, all upazilas, all unions and even up to village-level to reach the government services easily and speedily to the people.

The approval came from the 6th ECNEC meeting held on Tuesday with the ECNEC Chairperson and Prime Minister Sheikh Hasina in the chair.

The Premier joined the meeting virtually from her official Ganabhaban residence while Ministers, State Ministers, Planning Commission members and secretaries concerned attended it from the NEC Conference Room in the city's Sher-e-Bangla Nagar area.

Briefing reporters after the meeting, Planning Minister MA Mannan said that a total of 10 projects were approved today involving an overall estimated cost of Taka 29,344.27 crore.

"Of the total project cost, Taka 11,003.30 crore will come from Bangladesh the government of Bangladesh portion while Taka 18,932.04 crore as project assistance," he said.