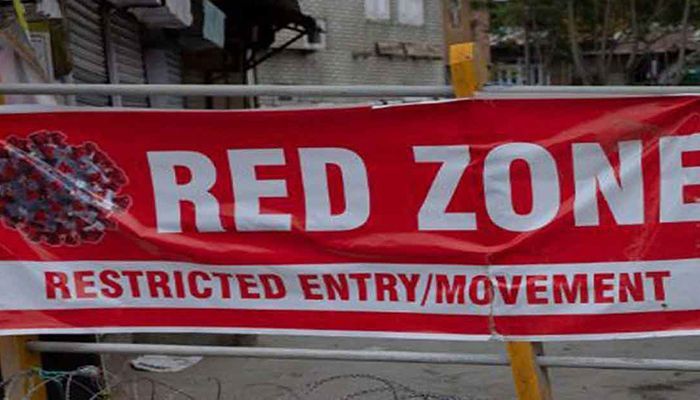 ﻿Dhaka and Rangamati districts have been declared red zones for coronavirus infection. Six border districts, including Jessore, are at risk of the yellow zone. There are 54 districts in the green zone.

This information was revealed from the Corona Dashboard website of the Department of Health on Wednesday (January 12).

On the other hand, there are two districts in the list of very few to test. This information was given by the Department of Health after analyzing the data of the last week.

On the other hand, the rate of sample testing in the Panchagarh and Bandarban districts has been very low.

Two more people have died of corona on the last day in the country. At the same time, the corona of 2,458 people has been newly identified. The detection rate has increased to 8.98 percent.