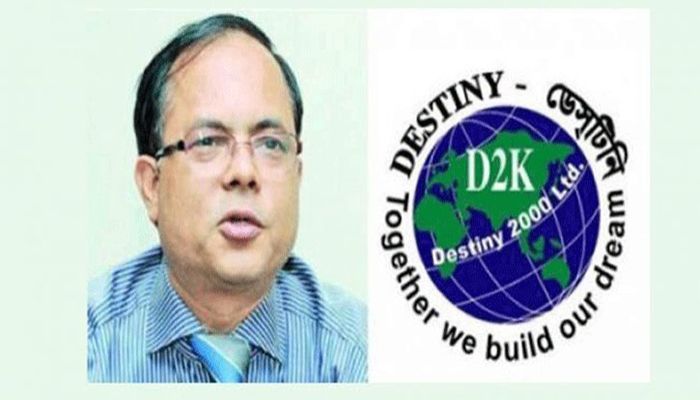 Earlier, on March 27, Judge Sheikh Nazmul Alam fixed May 12 for the delivering the verdict in the case.

Destiny managing director Md Rafiqul Amin and 46 others are accused in the case.

The then deputy director of the Anti-Corruption Commission Taufiqul Islam had filed two cases against the accused under Money Laundering Act on July 31, 2012 with the Kalabagan police.