Top Figures in Covid Fight Leaving in WHO Shake-Up 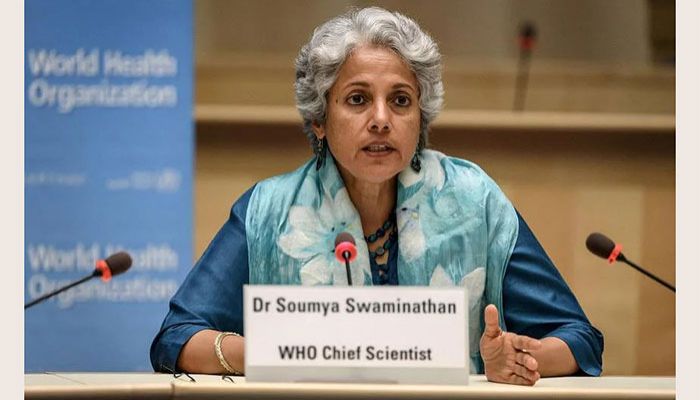 Two of the World Health Organization's most senior figures in the fight against Covid-19 are quitting next week, according to a letter from the WHO chief seen by AFP on Tuesday.

Indian paediatrician and clinical scientist Soumya Swaminathan is leaving her post as the WHO's chief scientist, while Mariangela Simao of Brazil is departing as the UN health agency's assistant director-general for access to medicines and health products.

The pair were among the top WHO officials leading global efforts to coordinate the response to the pandemic since Covid-19 was first detected in China in late 2019.

They have been part of the WHO's public-facing team in the search for vaccines, tests and treatments to combat the pandemic.

The departures were announced in a letter to colleagues written by WHO chief Tedros Adhanom Ghebreyesus as part of a shake-up of his top team following his re-election for a second five-year term in May.

"I would like to express my abiding appreciation and respect to members of my senior leadership team whose appointments with WHO are coming to an end on November 30," Tedros said in the letter.

"These distinguished individuals have my deepest gratitude for their commitment and contribution to the organisation over the last five years."

Swaminathan and her team worked to keep up with and communicate the constantly-evolving science around Covid-19.

Simao often took the lead in explaining the search for vaccines and the WHO approval process for Covid jabs.

"The team has... helped steer WHO through a global pandemic that ravaged the health and well-being of the entire world and had a profound and ongoing impact on global public health," Tedros said.

"Thanks to their leadership and expertise, these departing members of the senior leadership team made a truly positive difference, and their legacy is a strengthened and more agile, equitable, and resilient WHO."

No announcements have yet been made on fresh appointments.