World Cup Logs More Than Half the Record of Scoreless Draws 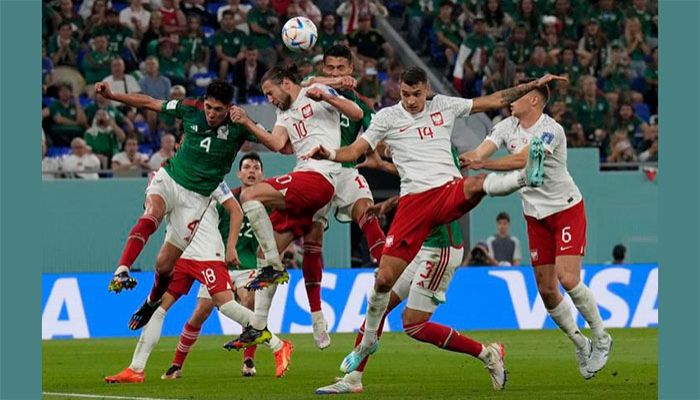 The 0-0 draw between Uruguay and South Korea on Thursday was the fourth scoreless game of this year's World Cup - already more than half the tournament record through the first set of matches.

The least prolific scoring World Cup was the 1990 tournament when 115 goals were scored at only 2.21 goals per game.