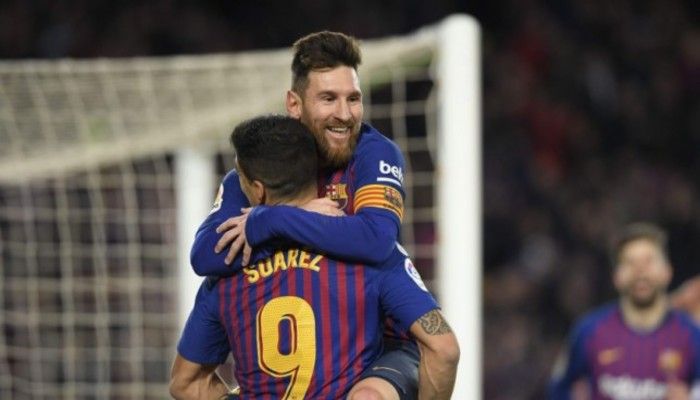 Barcelona cannot afford to lose more points after winning four out of possible nine points in the league so far. Valverde has found life without Messi especially hard and without Suarez, the job is likely to be much harder for the Catalans.

According to Spanish media reports, Barcelona medical team has already ruled out any possibility of Messi playing against Valencia. The Argentine did not turn up for training and focused on getting back to fitness on his own yesterday. Despite it being confirmed as a minor strain, Messi has been unable to train without discomfort which has led to the renewed estimation of his return date.

Luis Suarez meanwhile is yet to be ruled out of the Valencia match. He suffered an injury in the opening match of the season.