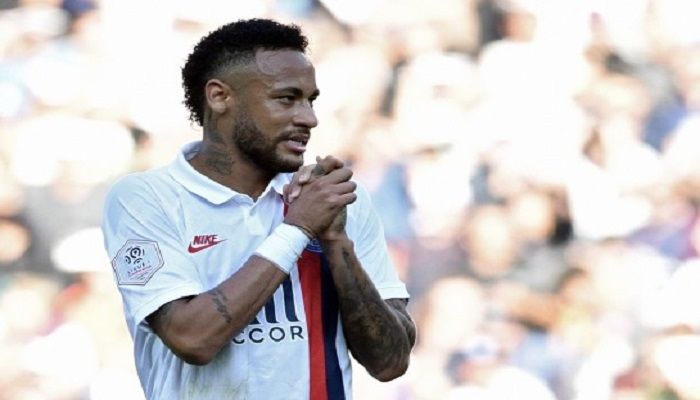 ﻿Neymar's Champions League ban for insulting match officials on social media has been reduced from three games to two following an appeal, the Court of Arbitration for Sport (CAS) ruled on Tuesday.

The world's most expensive player will miss the fixtures against Real Madrid on Wednesday and Galatasaray in two weeks' time due to the original ban from UEFA but will now be free to face Belgian side Bruges on October 22.

The Brazilian criticised the referee and his assistants after Paris Saint-Germain's last-16 collapse against Manchester United in March which he watched from the stands due to injury.