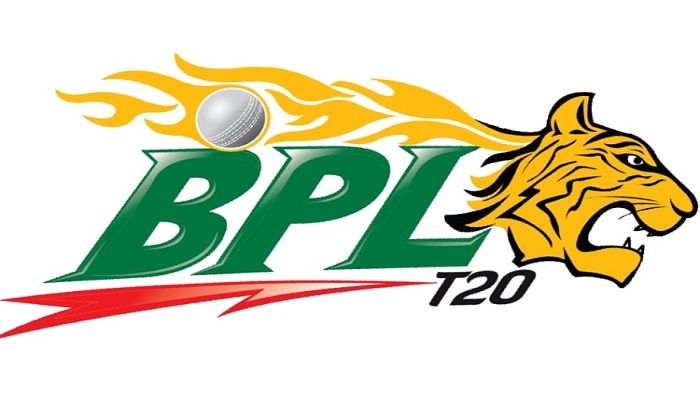 ﻿The special edition of Bangladesh Premier League, also known as Bangabandhu BPL, will get underway on December 11, Bangladesh Cricket Board president Nazmul Hasan confirmed on Wednesday.

The tournament was originally scheduled to start on December 6 but the BCB decided to defer the schedule of the tournament for five days due to a change in format this year.

The BCB earlier announced to host the tournament by itself with the help of sponsor partners as it failed to resolve the issues with franchises, who had demanded a share of revenue.

The opening ceremony of the tournament will take place on December 8 while the players’ draft event will be held on November 17, said Nazmul.

The BCB boss said that the prime minister Sheikh Hasina gave her consent to be present on the opening ceremony as chief guest and they were trying to leave no stone unturned in order to make the ceremony a splendid one.

‘It is a matter of great joy that the government has decided start the countdown of Bangabandhu’s birth centenary on December 8, and prime minister agreed to be present in the opening ceremony of BPL on the same day,’ Nazmul told reporters in Mirpur.

Nazmul claimed that out of seven teams they have confirmed the sponsors of five, indicating that the BCB may run the remaining two teams.