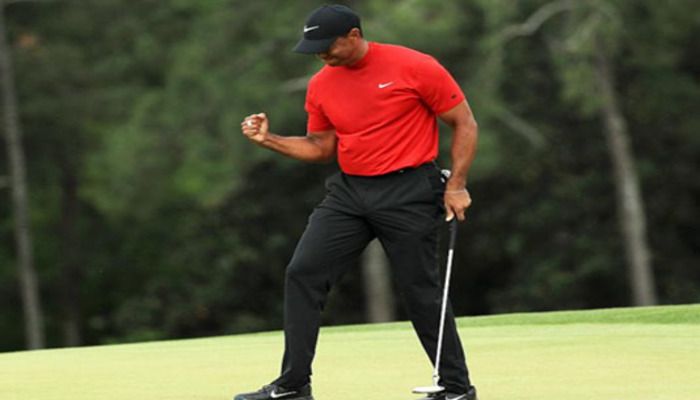 ﻿Tiger Woods confirmed on Tuesday that he will play in next year’s Genesis Invitational tournament in Los Angeles as the event displays its elevated status for the first time.

The tournament at Riviera Country Club holds special significance for Woods, who made his PGA Tour debut at the event in 1992 as a 16-year-old amateur.

Previously known as the Genesis Open, the tournament, which is run by Woods’ charitable foundation, was improved to invitational status last year.

The change grants the winner a three-year tour exemption gives the tournament a higher purse and reduces the field from 144 players to 120.

The new-look competition will be similar to the Arnold Palmer Invitational at Bay Hill, hosted by Palmer before his death in 2016, and Jack Nicklaus’s Memorial Tournament.

“It’s an honor for us to be in the same category as Jack Nicklaus and Arnold Palmer,” tournament host Woods said.

“Those are two legends of the game. For us to have this type of elevation, all the things we want to have happened for the tournament are going to happen.

“On top of that, to be able to host the tournament each and every year at Riviera, where it all started for me, it’s come full circle.”

Woods’ participation comes after a successful 2019 which saw him seal a dramatic fifth victory at the Masters in April before capturing an 82nd career PGA Tour win.