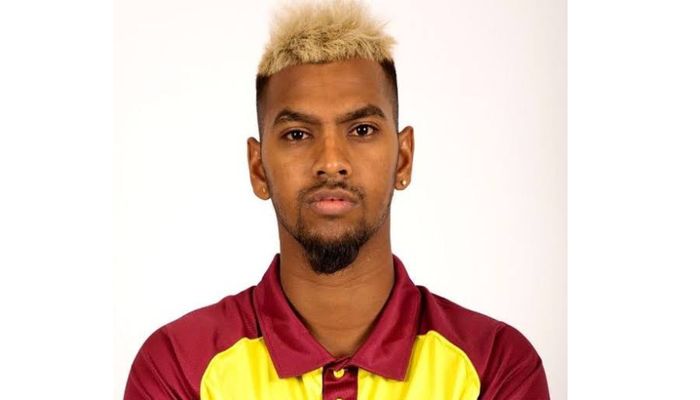 ﻿West Indies batsman Nicholas Pooran has been found outlaw of changing the condition of the ball and has been banned for four Twenty20s.

Pooran admitted to the charge and accepted the sanction proposed by match referee Chris Broad after the third one-day international between West Indies and Afghanistan in the northern Indian city of Lucknow.

The video footage showed Pooran was scratching the surface of the ball with his thumbnail during the ODI.

Pooran regretted his action and accepted the penalty.

"I want to issue a deep apology to my teammates, supporters and the Afghanistan team for what transpired on the field of play on Monday in Lucknow," Pooran said.

"I recognize that I made an extreme blunder in judgment and I fully accept the ICC penalty. I want to assure everyone that this is an isolated incident and it will not be repeated. I promise to learn from this and come back stronger and wiser."

West Indies clinched the ODI series against Afghanistan 3-0 in which Pooran smashed 67 off 50 balls in the second game.