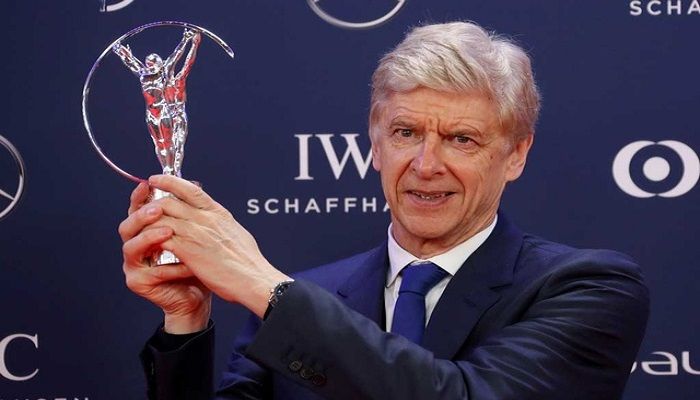 ﻿Former Arsenal manager Arsene Wenger has been appointed as FIFA's new chief of global football development, with the Frenchman set to oversee the growth of the sport plus technical matters, soccer's world governing body said on Wednesday.

The 70-year-old was recently linked with the Bayern Munich job following the sacking of Niko Kovac but said that while he was approached he was never a candidate for the job.

Wenger will be the leading authority on technical matters on FIFA's Football and Technical Advisory Panels involved in the International Football Association Board (IFAB) review and decision-making process on potential changes to the game's laws.

He will also be the chair of a technical study group.

"I look forward to taking on this important challenge, not only because I have always been interested in analysing football from a broader perspective but also because FIFA's mission... is truly global," Wenger said in the FIFA statement.

"I believe that the new FIFA we have seen emerging in recent years has the sport itself at the heart of its objectives and is determined to develop the game in its many different components. I know I can contribute to this objective and will put all my energy into this."

Wenger will also focus on educating coaches and contribute to the development of an executive programme that will help former professionals enter management.

Wenger left Arsenal in May last year after a reign of 22 years during which he redefined the Premier League club and became their most successful manager.

He led the Gunners to three Premier League titles -- including in 2003-04 when his 'Invincibles' team went unbeaten for an entire season -- as well as seven FA Cups and took Arsenal into the Champions League for 20 years in a row.