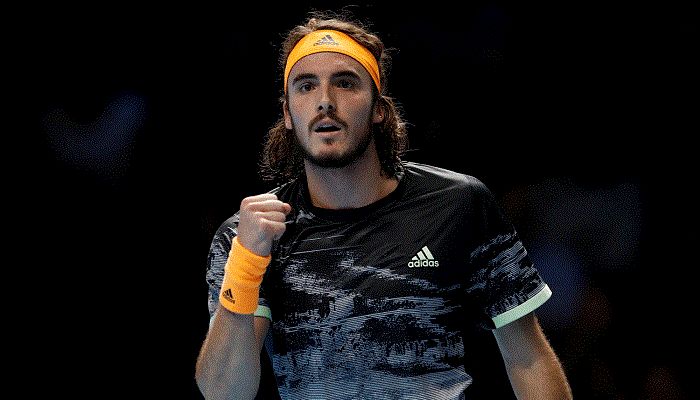 ﻿Stefanos Tsitsipas and Dominic Thiem have both donned regulation grey Adidas shirts this week but their techni-color games will light up the O2 Arena in the ATP Finals climax today.

It will be only the third time since 2002 that at least one of Federer, Nadal or Djokovic have not reached the final and the week has felt like a momentum shift for the new generation.

While Thiem qualified for the last three years while Tsitsipas has wowed the London crowds for the first time with his fearless attacking style.