Shahadat gets five-year ban for assault 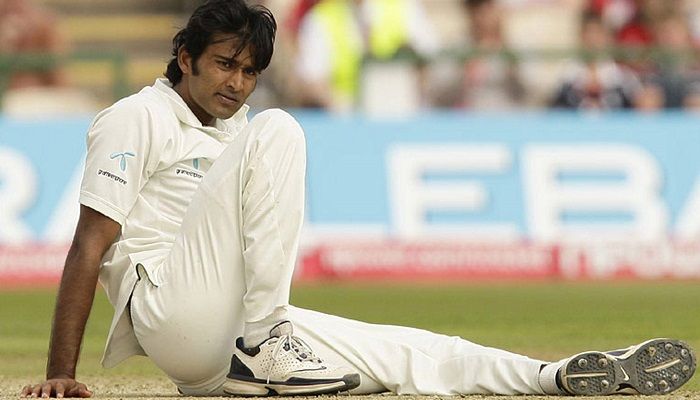 The Bangladesh Cricket Board (BCB) confirmed the sentence today.

The right-arm pacer will however have the opportunity to appeal against the verdict till November 26.

The 33-year old, who played 38 Tests, 51 ODIs and 6 T20Is for the national side, failed to keep his emotions in control and ended up slapping Arafat after he had refused to shine the ball during their sides encounter against Khulna Division on the second day of the ongoing sixth round of the NCL at the Sheikh Abu Naser Stadium in Knulna on Sunday.

After the altercation, match referee Akhtar Ahmed had initially banned Shahadat for the remaining two days of the four-day first-class match.