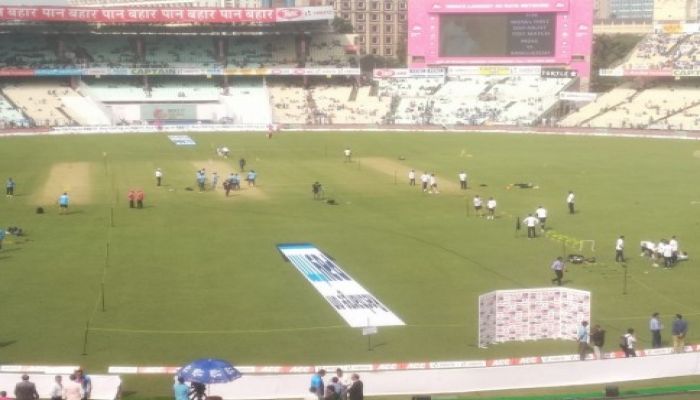 After long resisting the latest innovation in Test cricket, touring Bangladesh and hosts India finally joins the party that is aimed at increasing crowds and TV audiences for the longest format of the game.

Earlier, President of Board of Control for Cricket in India (BCCI) Sourav Ganguly invited Prime Minister Sheikh Hasina and her Indian counterpart Narendra Modi to watch the second Test match in Kolkata.

Day-night Tests were successfully introduced in 2015 but it took two neighbouring nations four years to take the pink ball plunge.

So far, 11 day-night Tests have been played worldwide since Australia and New Zealand played the first-ever pink-ball Test at the Adelaide Oval in Nov 2015.

Two changes for Bangladesh: Al-Amin and Nayeem in, Taijul, Mehidy out while India got into the match with an unchanged playing XI that won the last Test in Indore.